Tech Moves Forward: How Will Insurance Catch Up?

Tech Moves Forward: How Will Insurance Catch Up? 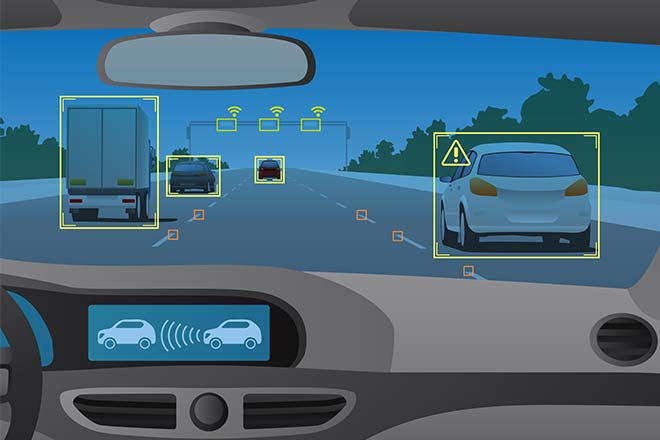 The era of the automobile is coming to an end, and the era of the autonomous vehicle is just beginning. With what seems like breathtaking speed, vehicles have gone from being a sci-fi staple to being a tangible reality. With companies such as Tesla and Google at the top of the list to develop autonomous cars, It’s easy to forget that other transportation functions will be automated, as well as land-based shipping, and may even have their own artificial intelligence that will allow them to speak with humans as well. Even Uber is launching a fleet of autonomous Volvo XC90s – the fleet is already on the ground in Pittsburgh, but is being supervised by a human being in the driver’s seat.

At the moment, technology has outstripped the ability of the insurance industry to figure out how to service liabilities in this area. Tesla is trying out its own answer by entering the car insurance business, though these policies will only be available for Tesla owners. To be sure, there has been a profound decrease in automobile fatalities over the past three years, with nine models in the study having zero fatalities per vehicle per 1 million vehicles. Technology and safety devices are bringing death rates down exponentially as older cars move out of the market to be replaced with newer affordable models. However, the technology is still new enough that fatalities can occur when the autonomous vehicle misreads a situation.

In an accident in May 2016, Joshua Brown died in his Tesla model S when the autopilot failed to differentiate the white color of a truck from the backdrop of a bright Florida summer sky. The autopilot did not automatically break, and Mr. Brown did not take control before the fatal crash occurred. Video exists on Mr. Brown’s YouTube channel of the car on autopilot avoiding an earlier collision, so he must have been confident of the cars ability to keep him safe in traffic. In this case, who is liable for the crash? Was it Mr. Brown for relying on the autopilot as he had before? Or is it Tesla for some failure in programming the autopilot? Or is it the maker of the sensor who did not compensate for a very bright sunshiny day?

It does not appear that consumer sentiment will change over one death, not when there are 35,000 deaths a year attributed to human driven cars. Deloitte & Touche seems to feel that we are in the first stage of a four stage change, where we will see personal changes in increments, followed by sharing, and then a driverless revolution. Much as the Internet was considered a fad in its early days, autonomous vehicles will present many advantages, but also present a number of problems that will need to be solved as they crop up. No one can use a crystal ball to project what may arise in terms of programmer errors, equipment glitches, or even human interference and hacking. Some people may want to keep driving their cars, others may fully opt for completely driverless vehicles without a steering wheel, accelerator, or brake pedals. One thing is certain: people will still need insurance, even if it’s in a vastly different form than the auto insurance we understand now.