Is Workers’ Compensation Required in Florida? 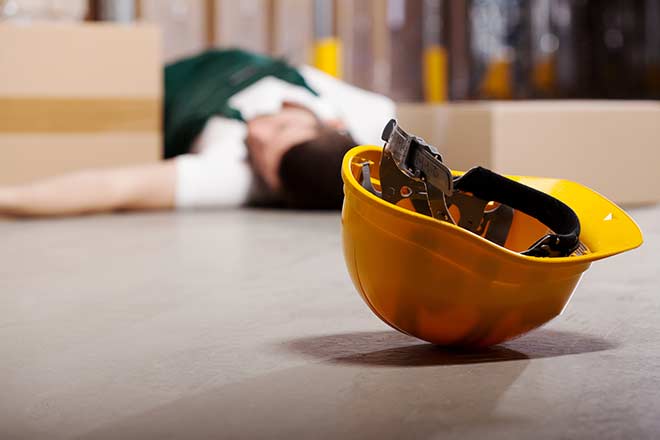 Is workers’ compensation required in Florida? In short, yes. Employers are required to carry workers’ compensation. It is necessary to provide injured employees with monetary relief if they find themselves injured on the job. It’s a benefit for the workers in the event they cannot continue to work due to a work-related injury. If they […] 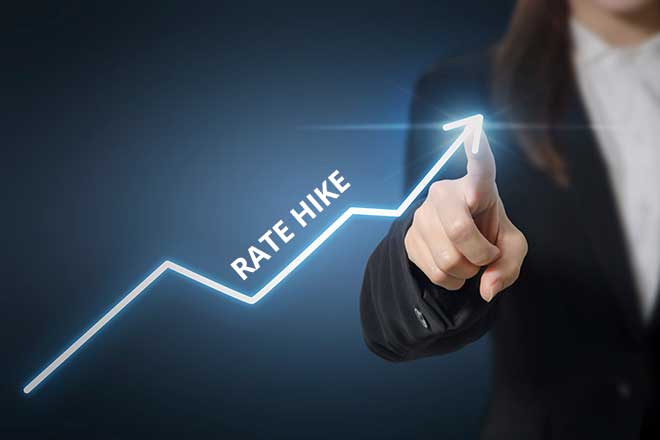 The good news: It was not a 20 percent rate hike as previously proposed. The “eh” news: The rate hike was 14.5 percent and takes effect on December 1 of this year. The rate hike has had a fraught history since its introduction in May, and needed a revision based largely on two interim court […]

Worker’s compensation is a tricky subject for any location and any industry, but in Florida it can be particularly difficult. Statutes particular to this great state add a level of complexity when accounting for everything from your industry to the number of employees on your payroll. Defining “employee” can even be difficult for a new […]

Florida Worker’s Compensation Rates Drop: What Does It Mean for You? 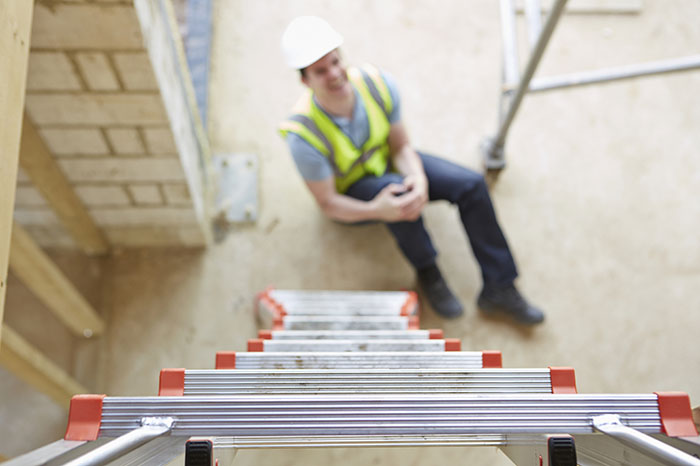 In August of 2014, the National Council on Compensation Insurance (NCCI) commended a 2.5 percent decrease in worker’s compensation rates. Two months later, cutting close to a further one percent increase was seen as not only feasible, but justified. Claims Journal reported that this could save insurers more than $25 million per year in hospital […]

The Truth Behind Skipping out on Worker’s Compensation Insurance

The old saying, “you have to spend money to make money” takes on a whole new meaning when you’re the one in charge of a business. Whether you’re at the helm of a Fortune 500 operation, or you’re just starting up a local company, the expenses that come with this endeavor can be pretty overwhelming. […]