Do I Need Animal Liability Coverage?

Do I Need Animal Liability Coverage? 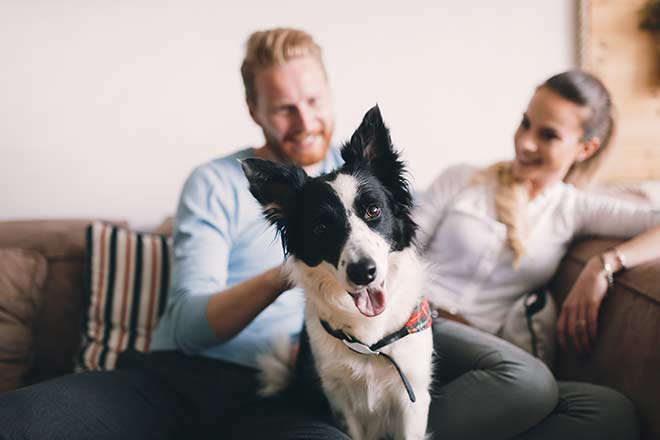 Typically when you purchase a new home, it’s understood you need homeowner’s insurance. In contrast, animal liability coverage often flies right under the radar of new and current pet owners. However, with nearly 4.5 million people being bitten—just by dogs—every year, pet owners absolutely need this type of coverage.

Animal Liability Coverage for Your Pets

More than 70 percent of dog bites occur on the dog owner’s property, with nearly 60 percent of dog bite victims being children. Dog-related damage has also been reported as a leading cause of homeowner’s insurance claims and accounted for nearly one-third of all 2016 claims.

Animal liability coverage varies from state-to-state. Unfortunately, since insurers cannot gauge the temperament of your furry friend, they have to base their decisions off reported statistics and studies. Dog breed will always be a determinant in the insuring process. Owners of certain breeds are most likely not going to be able to obtain coverage due to the dogs aggressive nature.

Maybe you don’t think you need coverage because your dog is small and mellow. Consider this: many dogs don’t exhibit violent behavior at all and most dog bites are unprovoked. Not only that, size doesn’t matter because even a tiny dog can seriously injure a child, causing cuts, lacerations, broken bones, and puncture wounds. Often, a dog attack leaves behind deep scars.

It’s critical to remember that any dog is capable of biting under all situations and for a variety of reasons. These reasons include fear, pain, possessiveness, maternal instincts, and finally, prey drive. Pay attention to the dog’s body language, such as a tensed body, yawning, and an intense stare. Here are a few tips to remember:

Florida owners can be held liable for a dog bite, whether or not they were previously aware of any aggressive behavior of the dog. The injured party doesn’t have to prove the bite resulted from the owner’s negligence, which is another good reason to purchase coverage. However, if your dog has a history of biting or aggressive behavior, then you most likely won’t qualify. Contact E&L Insurance at (888) 700-4049 to obtain more information on animal liability coverage.