Is there a Car Bubble?

Is there a Car Bubble? 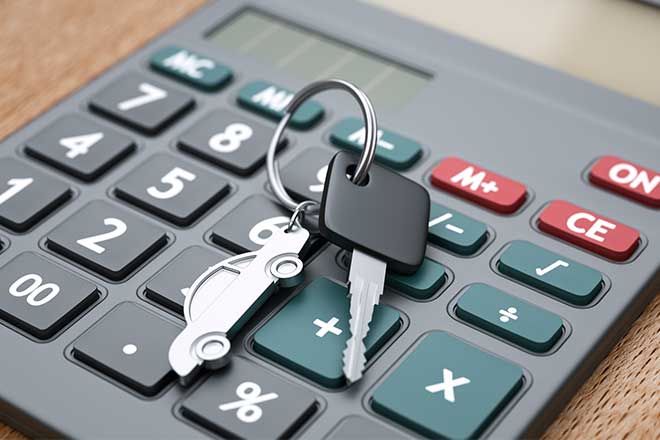 Everyone has heard of real estate bubbles, stock market bubbles, commodity bubbles, but can there be such a thing as a car bubble? The economy is improving, and people are more secure about taking out loans and lines of credit. NBC reports that Americans are buying cars in high numbers after years of record low numbers following the recession. To a large extent, it’s a rebound market, and people are buying cars that they’ve put of buying for years when the economy was in free-fall or slowly recovering. High demand is driving up prices but it’s also taking insurance rates with it. Why?

People are reacting to the drop in gas prices by buying pricier full sized cars, sports cars, pickups, and luxury brands. They figure that as long as they can fill up the tank, they’re fine.  Then, on top of the sticker price, Americans are springing for lots of costly add-ons. It’s not just leather seats any longer, there’s automobile entertainment systems, onboard Wi-Fi hotspots, audiophile level speaker packages, magnesium rims, interior lighting systems, parking cameras, vehicle surveillance systems, and so on.  Some of them are worth it, others are skippable, and others are just a sign for car thieves akin to “STEAL THIS CAR.”

The problem is with all those great options, the car is going to need more insurance to cover them. This means that your payment goes where? Up. It goes up. With enough packages to add an extra third over the base price of the car, it goes up a lot. It goes up enough that even if you can afford the payment, you might have to skimp on insurance and maintenance – or get busy driving for Uber which is another insurance issue altogether.

Now, does anyone remember the start of the recession back in 2006? Everyone was driving big SUVS. They were the ride of the moment. Hummers, Ford Expeditions, Chevy Suburbans, big burly pickup trucks and luxe SUVs were the stock in trade for dealers. If you wanted a gas sipper, you might be lucky enough to get your hands on a decade old Geo. When the cost of gas – rising steadily since February – blows up to $4.00 per gallon again, what immediately becomes unaffordable? Gassing up the car.

Then there’s the possibility that driverless cars could take off in a big way, and it becomes an untenable expense to insure a human-driven automobile. After all, if everyone is using driverless cars, human error becomes the biggest factor in accidents. Used car lots could be filled with cars again, just as they were at the start of the recession. The bubble, as it has before, could burst and we’ll see more Oldsmobile, Pontiac, and Mercury-style dissolutions as car companies who put short-term sales over long-term thinking go under. As for the luxury vehicle with all the trimmings, you would be lucky to sell it. Think before you buy, and buy the car you need and can more easily afford over the car you want.