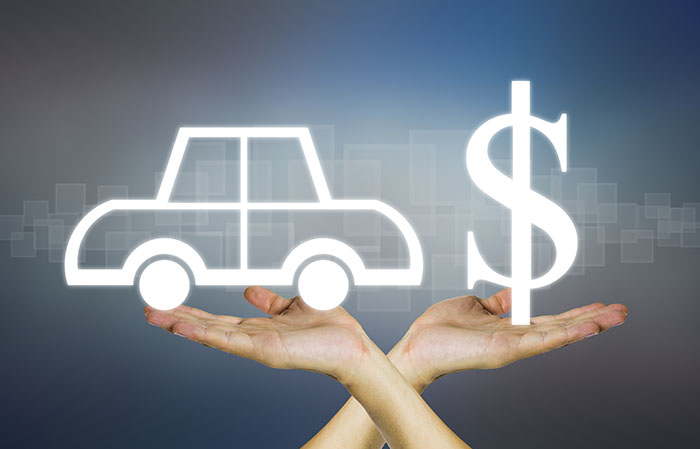 Florida’s Personal Injury Protection for auto insurance was established to ensure shorter payment delays for injured drivers. For the last several years though, the Florida Office of Insurance Regulation has seen quite a phenomenal surge in PIP claims and PIP payments. The figures were highly suspicious since the numbers of road accidents involving drivers and autos have remained, more or less, the same.

It’s come to a point that the National Insurance Crime Bureau has listed Florida with cities that register the highest numbers of what the bureau terms “questionable claims.” PIP premium still accounted for 2 percent of Florida’s collected insurance premium. But 50 percent of these were thought to be fraud referrals.

To address the issue, the HB 119 – Personal Injury Protection (PIP) for Auto Insurance Fraud was passed. This was made in an effort to reduce, if not entirely eliminate, cases of PIP fraud.

In 2011, the Automotive Fleet released the report that there was almost a 300 percent increase in insurance claims, for the years 2008 to 2009. However, by September of last year, the situation had shown a bit of improvement. The Orlando Sentinel reported that personal-injury protection claims had dropped since the law was passed in January of 2013.

Under the no-fault system of Florida, every driver is required to get PIP coverage. It covers $10,000 in medical benefits. That was a definite advantage for drivers in the event of an accident.

But the resulting impact on auto insurance rates was another thing. Before the PIP for Auto Fraud law was passed in 2012, the average motorist was paying as much as $180 annually for the PIP section of a basic auto insurance package.

In the case of Irina Ramos, the NBC 2 reported, that meant paying for about $100 every month for her basic car coverage. In the absence of the PIP fraud, she would’ve paid only around $75 to $80. Calculate those figures for a year and they add up to staggering sum.

Mercedes Wheeler, a car insurance agent, said PIP fraud was definitely responsible for the higher rates. “And the rates increased from 8 to 16 every six month,” she added. “We probably wouldn’t have that as much if we didn’t have the fraud.”

With the new bill though, the average medical cost that was paid through PIP claims has now been reduced by 14 percent statewide. This covered the period of 2011 to the first three quarters of last year.

The new bill has set regulations to ensure lower auto insurance rates for everyone. People involved in crash collisions are now required to seek treatment strictly within 14 days. The $10,000 in benefits for conditions that need emergency care are still in effect. However, there’s now a $2,500 cap on treatments for conditions that don’t require emergency care or attention.

The results are still too preliminary by most reports. But if the current trend continues, Florida drivers can finally look forward to lower auto insurance rates in the future.